Wat Rong Khun – Also known as the White Temple is a buddhist Temple in the Chiang Rai Province, Thailand. The Architecture is just impressing. I personally felt like i were in Heaven. Unfortunately it’s not allowed to take Pictures or to film inside.

The Interior of the Temple looks quite strange a bit. When you enter the main central wall you will see traditional statues of Buddhas and other Buddhist symbols, but the opposite wall will definitely surprise you when you see Marvel Characters like Spiderman or characters from Star Wars end up in a massive War.

The Message behind this special Art is that, „Everyone can be a Hero“. 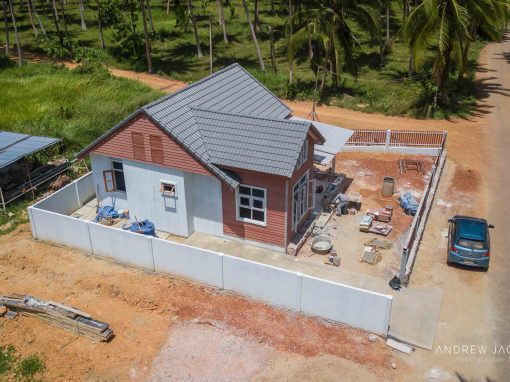 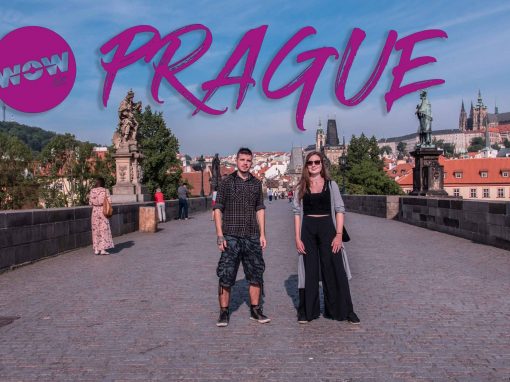 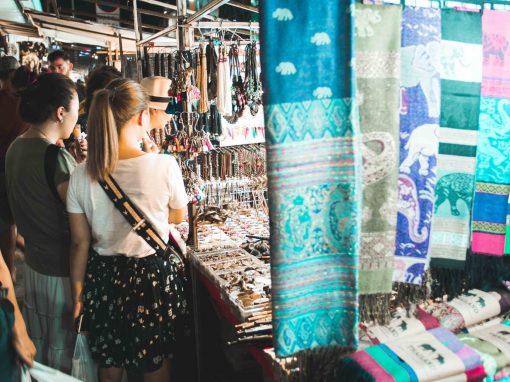 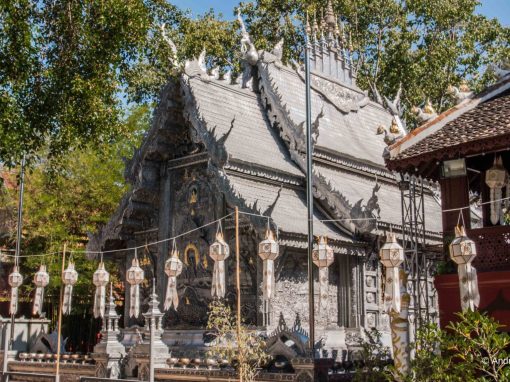 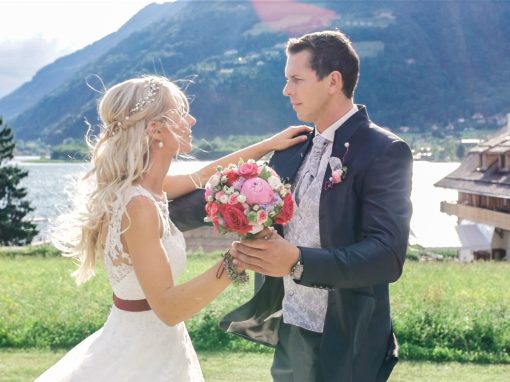 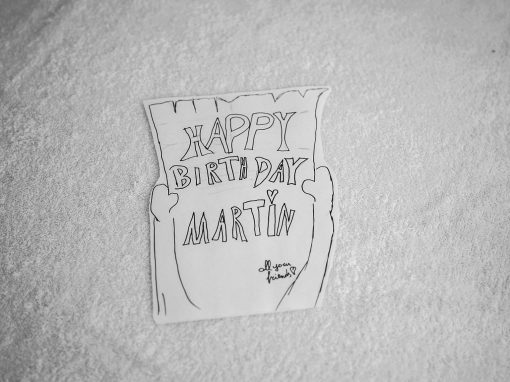 send me an email

About Me
Community
Blog